This year Rathcormac Gun Club hosted the Bride Valley Longest Pheasant Tail Competition on Sunday the 31th of January in Coileans Bar Rathcormac .Vincent McCarthy from Conna Gun Club was the out right winner on the night with a bird measuring 98.4cm from tip of beak to end of tail .Bride Valley Longest Pheasant Tail competition ,now in its third year ,brings clubs together where the River Bride flows through their shooting areas starting in Glenville in North Cork and going through Rathcormac, Castlelyons, Conna, and Tallow in co Waterford were it meets the river Blackwater.There was a large representation from all the clubs involved , all hoping to get their hands on the coveted trophy , but when all the measuring was done Vincent was a worthy winner . The interaction and friendly banter between all the different clubs was a sight to behold , all there for a common reason, sharing ideas and forming new friendships and building bridges between clubs which will be so beneficial going forward.Events like this are all about breaking down boundries and creating common grounds between clubs and individuals.We would like to thank O ‘ Coileans bar for allowing us to host the event and a big word of thanks to all those who sponsored prizes and contributed to this event in any way .Everybody is so looking forward to next years event in Conna where all the clubs involved will want to bring the “Bride Valley Trophy home to their respective club . 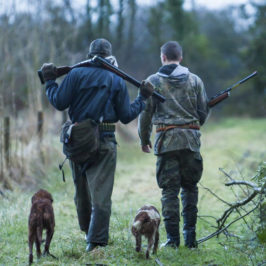 Take a look at some of the hunting scenes and landscapes that the Rathcormac countryside... 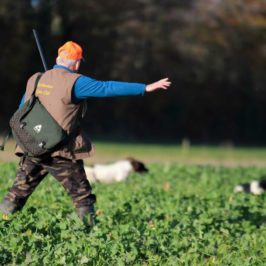 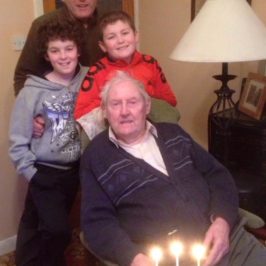 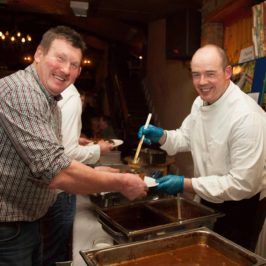 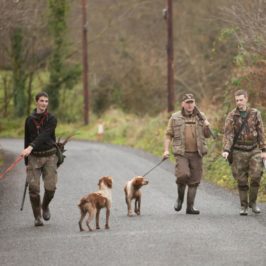